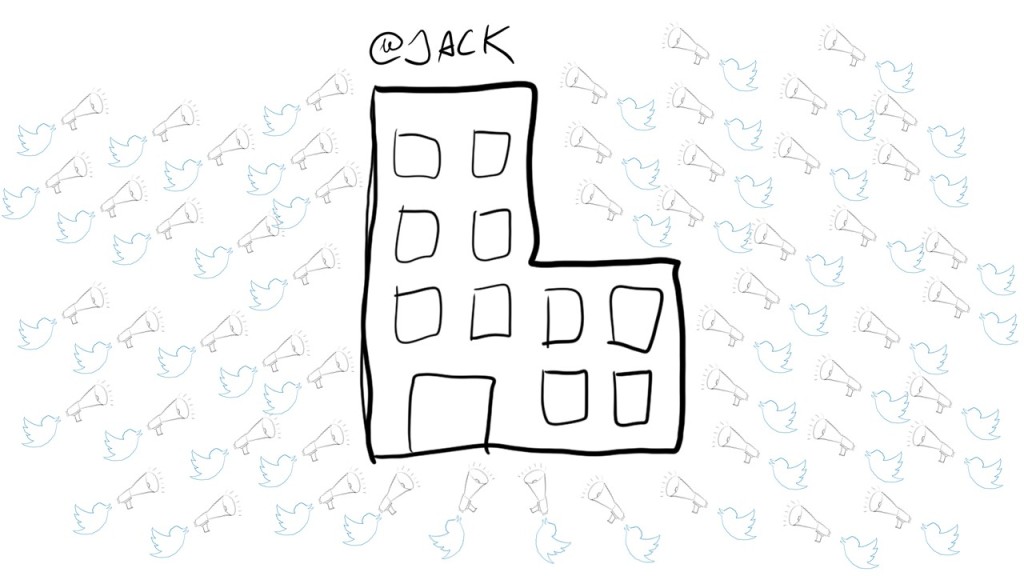 In the last few months, many blogs have been published on how to fix Twitter. Twitter has to make a lot of people happy. How can investors make more money, advertisers reach more consumers, power users get new features, and Twitter attract new users—all at the same time?

In this post, I want to focus on what long-term users want Twitter to fix. Until now, not much has changed since Jack Dorsey was appointed Twitter CEO last summer (while still being CEO of Square, how does that work?). We got a new algorithm feed, which is not much different from the “while you were away feature,” and favorites are now hearts. Ideas and rumors of what comes next circulate endlessly.

Why do so many people want to help fix Twitter and have an opinion on this? Because Twitter was developed in a large part by its users. Hashtags, Retweets, and the @ Reply were all suggested by its users before Twitter implemented them as a built-in features. Services like twitpic made it possible to post pictures and videos to Twitter before Twitter also added that functionality. To fix the 140-character limit, there are also several services around, like Twitlonger. Twitter is thinking about adding that feature to its product, too.

All tech-bloggers, startup ninjas, etc., are on Twitter—so who does not have an opinion?

Now think, if you are in charge of running Twitter, people are constantly yelling at you about what to do next. From a guy like me with 400 followers to people with millions of followers. Famous tech journalists, startup nerds, and millions of your users have an opinion about what you have to do. Twitter as a product is a liquid feedback engine, and you have to navigate that Titanic.

Twitter has a long history of adapting and implementing what its users want. However, a few years back, they changed their policies for developers, limiting the API functionality and going against third-party clients (to limit how big such a Twitter client can get and to have control over ads, see Tweetdeck acquisition), which led to a lot of tools no longer working. Jack Dorsey said he wants to “reset developer relations” and start fresh. These were the times when Twitter focused on making money and bought a few startups to bring new services to Twitter (like Posterous, Vine, and Periscope).

Let’s have a look at a few blogs published recently from some power users I think are worth reading.

That’s just four of thousands of published blogposts on how to fix Twitter in 2016.

It will be very interesting to see which direction Twitter will navigate toward in 2016 and whether it can satisfy so many different user groups. As for now, I still enjoy it more than Facebook and hope Twitter will ship a few features for its power users in 2016.