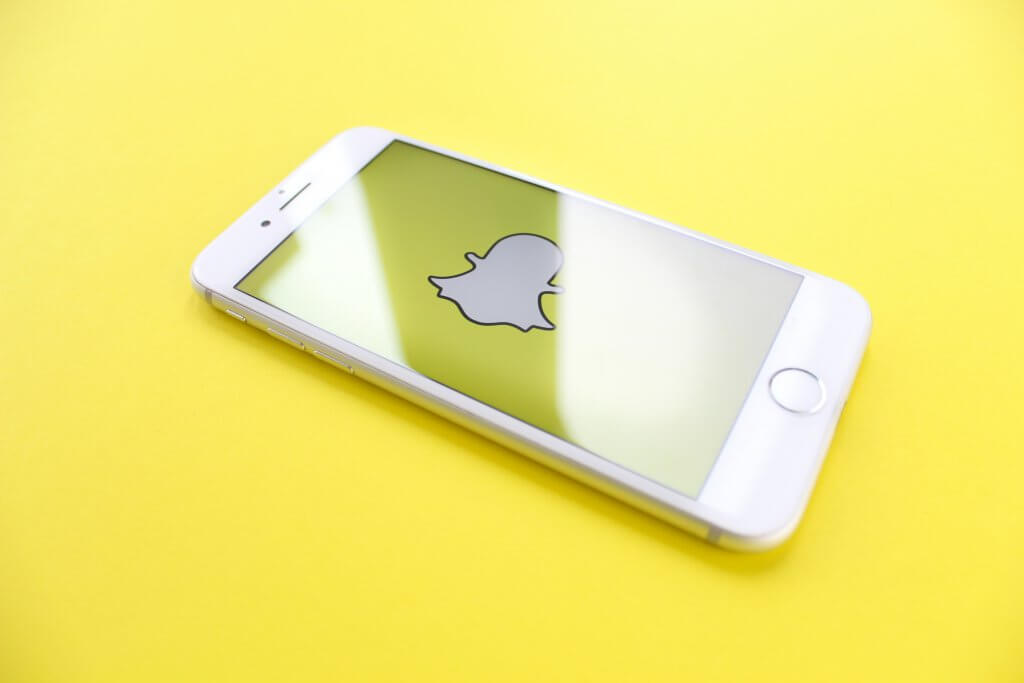 Snapchat in 2019 – App Features Explained and My Experience

Hi, I’m Hanna, 17 and intern at Fresh van Root. Snapchat is the app I use most every day, in this post I am explaining the basic concept and how the app is still diferent to Instagram.

The hype is over, Snapchat is not the new Facebook or Instagram (reaching billions). The most common feature – stories – has been copied by Facebook and is now also available in Instagram/Facebook/WhatsApp.

In this post I’m gonna explain the basic features of Snapchat to people not familiar with the app (or you, who stopped using it). I will also outline where Instagram and Snapchat are still different.

Before explaining the app features, take a quick look at the numbers

During that time, both Facebook and Google tried to buy the company (via Snapchat history and timeline).

As a 17 year old, I still use Snapchat daily and I can confidently say that all of my friends do too. Although none of us barely share any relevant  information, the app is a big part of our lives.

It’s mostly used to send (from an outside perspective) meaningless photos of yourself and your surroundings to your friends since the snap is only visible for a certain amount of time (that’s why it wouldn’t really make sense to send a paragraph long message which you can use WhatsApp for).

I think that the reason why Snapchat is so popular with 13-20 year olds is because it’s an easy and quick way to connect with your friends, to send them short messages or even call them.

Video calls via Snapchat (up to 16 users) have become the most popular way of talking to each other among young people, since the app introduced this new feature barely any of my friends make normal phone calls anymore.

The Snapchat-user can choose if they want their snap to be seen 1-10 seconds, even unlimited snaps are possible, which means the recipient can see the photo until they decide to click on it. Each snap can be repeated, by holding down the snap for about two seconds, only one time after it has been opened, after that it’s gone forever. The time limitation is the key feature why Snapchat grew so fast since you don’t have to worry about your friend having your ugly selfie forever. Screenshots can be taken anytime but as soon as someone does, Snapchat informs you about it.

Websites can also be shared with your friends by attaching a link to your snap.

Snaps can be decorated with filters and stickers, to communicate you can also send a short text with your snap.

If you want to share your photo with all of your friends you can post a story, which will be visible for 24 hours.

If you need to share something with your fellow Snapchat users but don’t feel like taking a photo, you can use the chat feature, which you can open by swiping left. Just like your photos, your chat will also vanish as soon as you close the feature.

Another fairly new feature is the,,Snap-Map”. By swiping down you can,,stalk” your friends and find out at which location they are at the moment. If you don’t want anyone to know your whereabouts you can always turn on,,ghost-mode” in your settings.

A lot of media companies also like to use Snapchat to promote their content by posting stories with some of their newest articles. While scrolling through Snapchat you come across a lot of stories made by people you don’t even know and a lot of sponsored content. To my knowledge the ,,Featured-page”  isn’t used by a lot of people in my community.

Shortly after Snapchat, Instagram also introduced ,,Stories”, the only difference is that Instagram lets you save your stories to your profile so your followers can view them whenever they want.

The sponsored content on Instagram is almost always linked to a site titled,,Buy now” which lets you buy the product straight from the app, a feature Snapchat has yet to introduce.

In my opinion, Snapchat will continue to play a role in the social media world / messaging world. Me and friends check out other apps too, but Snapchat continues to be our main hub for communicating with each other.

BTW: I never created a story on Instagram, but I still use the app daily for browsing pictures.