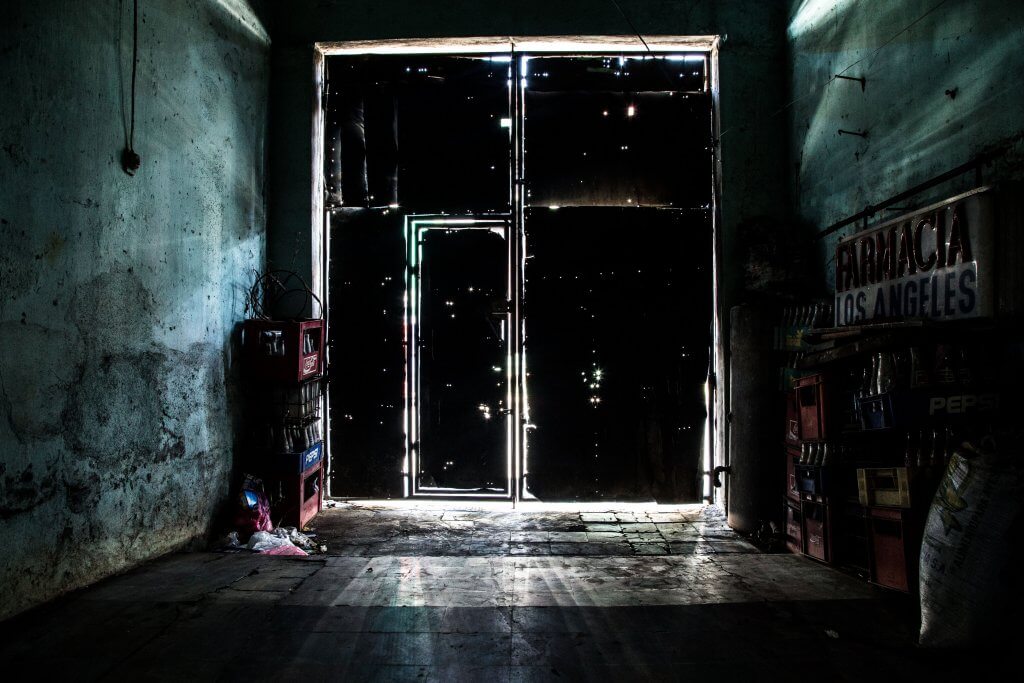 It’s 2023, and for 365 days in a row, not a single picture has been uploaded to Instagram that the algorithm hasn’t already seen at least twice. The team at Facebook got together and developed new ideas on what Instagram can grow into.

Soon the idea of Riskygram was developed. Inspired by the movie The Running Man and The Truman Show. The idea is quite simple: Instagram can only further grow if new, original content gets published. But there are only about 100 places left on earth that haven’t been photographed and hashtagged. Of course, it is dangerous to visit these places, people have to take risks.

This is how it works: Every Monday Facebook announces one of these places that is left out on its platform. The first person posting a selfie from that location wins a million dollars. Condition: The whole trip is live streamed, the selfie is published before Sunday midnight.

Users can watch the live streams and zap between all participating Riskgramers. Facebook, for the first time, also implemented the thumbs down button to drive more interaction.

Who can participate? Only average Instagram users with about a thousand followers can participate. Why? Facebook wants to lift some of those average users up in the Influencer-Olymp. Sponsors like Red Bull and North Face line up. Facebook takes a 30% cut on all sponsoring deals.

Hundreds of millions watch these happenings throughout the week. Netflix produces a weekly show with highlights. Facebook stock skyrocket when a Riskgramer dies while shooting a selfie from a cliff.

The prime time of Instagram has been over for a few years, and Riskygram is only one of several new services. The community has spread out to numerous new platforms. Here are a few of those new services.

was first trending in Silicon Valley. This app helps users to meet over coffee at a random place! The app gives bonus points if both users leave their phone at home, or users go on a hike instead of a coffee. It is inspired by location app Foursquare and meditation app Headspace.

An open source version of Instagram. It runs on a decentralized infrastructure, users keep the copyright on their pictures. It doesn’t take off.

An Instagram-like networking app targeting Fitness influencers. AI is used to remove heads from pictures. New accounts must be approved.

Textagram is a mixture of Instagram and Twitter. Instead of photos users publish images containing text. It allows a maximum of 225 characters. It is targeted at typography nerds.

You have to publish exactly one picture a day if you miss a day you are not able to access the platform for a week. The app is targeting a post-Snapchat audience.

Which service will you start using?