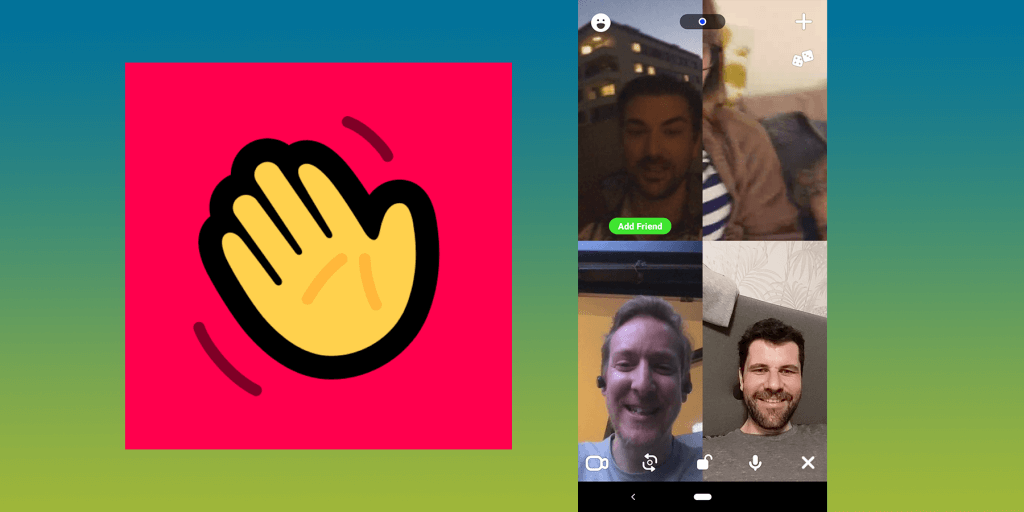 Houseparty: The Face to Face App Everyone is Talking About Right Now

In these trying times, everyone is talking about isolation. While it’s reasonable to guard ourselves physically, our social connections should not suffer because of that.

And this is where Houseparty steps in.

This is a face-to-face app that fulfills our need for connecting and fostering relationships. The app has experienced a sudden resurge in popularity since most of us are at home. But the question remains: “What makes Houseparty so appealing?”

Houseparty was a cool app! It was shut down in October 2021. There wasn’t a replacement app for it where users went to. More on that

True, Houseparty isn’t the first nor the last app that gives us an option of free video calls. What makes it stand out from apps like Zoom, Skype, and WhatsApp is the addition of various games and quizzes and its simplicity.

As you will see, the setup is quick, and the layout intuitive, making it very easy to use. Houseparty is, therefore, mainly used by kids, teenagers, and young adults.

Aside from being free, the app is available across multiple platforms: tablets, phones, and computers (with Chrome browser).

After downloading the app and creating an account, the Houseparty will automatically link you with your contacts, along with an option to add Facebook or Snapchat friends.

A rather irritating fact, however, is that in order to create an account, you need to give away your phone number. There is no way of avoiding that.

Once you’ve finished setting up, you will find yourself on the main page. Houseparty immediately turns on your selfie camera, making you ready to jump in video calls in seconds.

All of your friends will be notified as soon as you enter, and all you have to do is swipe up and click to join their chat.

You also have the option to send a notification by clicking on the hand icon next to your friends’ names. Although Houseparty allows strangers to join your room, this can easily be mitigated by clicking the lock icon on the bottom of the screen.

From the main view, swipe right to left to open up your inbox. Aside from regular messages, Houseparty also lets you send facemails – short video recordings that your friends will see the next time they get online.

In the right corner, you will see a plus sign, which will let you add your friends in group calls called House Parties. Up to eight people can be involved in a House Party, and you may notice occasional lags.

Right below, there’s a dice icon, which is where all the games are located. There are four categories: Quick Draw, Trivia, Chips & Guac, and Heads Up.

The last one being the most entertaining, as it challenges you to guess who the other person is by asking questions or doing pantomime. Houseparty also has a lot of additional content (40+ games) that you can unlock, which drastically improves the playability. They are also pretty affordable.

Houseparty was created by Life on Air, Inc. In 2015, Ben Rubin, the companies CEO, released a live stream app called Meerkat, which was an immediate success. Soon, he received a funding of $12 million from Greylock Partners, which he invested in this face-to-face app. Houseparty came out in 2016 and was made by a team of 20 people. It was bought by Epic Games in mid-2019.

Houseparty was recently involved in a controversy, based on claims that people have been hacked through the app, which compromised their PayPal, Netflix, and banking accounts.

The company’s spokeswoman claimed that there’s no evidence supporting that Houseparty has been compromised. Instead, she believes that this is an active smear campaign designed to defame Life on Air, Inc.

Lastly, she added that users should avoid using the same password and username for different accounts, as this leaves them vulnerable for cyberattacks.

What immediately stands out in Houseparty is its simplicity. All functions are easy to grasp and clearly displayed on the screen, which definitely adds to the popularity. Every game that Houseparty offers is engaging and can easily entertain you and your friends for hours.

But, there are also some downsides. While the app is user friendly and addictive, the Android version suffers from occasional slowing down and crashes frequently. All of my friends have noticed problems with the app during an hour we’ve been playing, so there’s still room for improvement.

However, even with these problems, we’ve found that Houseparty offers enough entertainment to keep us coming back. By strengthening the video call aspect of the app, and fixing up some minor bugs, Houseparty can easily become a defining social networking platform for the next generation.