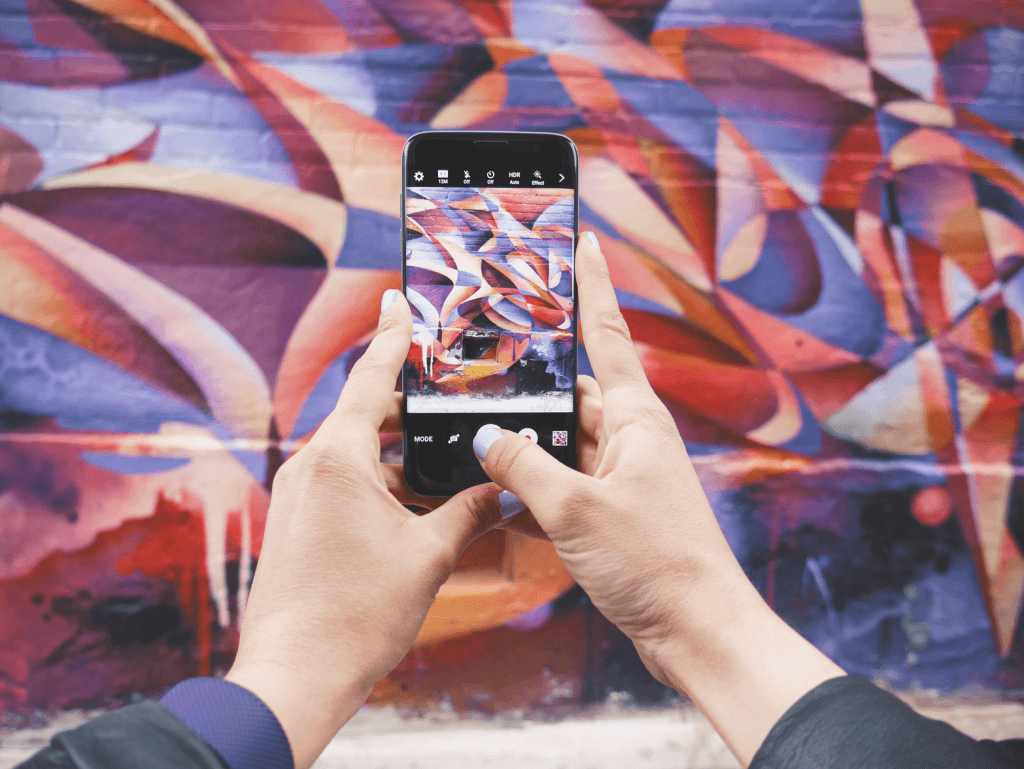 One of those reports was published by a Social media engagement tracking company called Newswhip. However, Newswhips paper with the title: What to know for Facebook Publishing ahead of 2019, not only talks about new trends for 2019, they also give insides on the newest updates from 2018 and how they may affect the following year as well.

The following features were released in 2018, but Newswhip is certain that they will become even more important or will be further developed in 2019.

Most people already know Stories from Instagram or Snapchat. Mark Zuckerberg also recognized the hype of Stories and therefore wanted to buy Snapchat. Snapchat, on the other side, was not interested in selling their brilliant feature, which allows users to share images and videos that disappear after 24 hours. For that reason, Zuckerberg decided to copy their idea and used it as a new Facebook feature.

At the moment Stories are very popular because they offer a new way to engage with the community and allow brands to communicate authentically. Moreover, companies can connect their Instagram account with their Facebook account and start cross posting Stories on both social networks.

In general, we do not recommend cross posting, especially if you have an overlap in followers on both channels. Right now the story format is very similar both on Instagram and Facebook. However, brands often reach a younger audience on Instagram.

At present Facebook is testing a new Story feature called Stories Highlights, letting users decide whether they want to save some of their Stories longer than 24 hours. It is still possible to choose between public or private view. Again a feature which is already available on Instagram.

In order to get the most of your content, Facebook is giving page admins the opportunity to test different variations of pictures, headlines, and videos. These variations are shown to a diverse audience. Afterwards, the performance is analyzed to see which posting type should be reposted and promoted with more budget. This way businesses can promote their content selectively, which should result in better conversion rates.

We have used this feature before. See Facebook Help center for more information on split tests.

The newest Facebook invention called Facebook Watch will remind most people of a combination of YouTube, Netflix, and Facebook. Facebook Watch is a new platform for shows to upload live recorded or pre-recorded episodes similar to the construction of a TV series.

These episodes can be watched on various devices like desktops, laptops, mobile and also on television with the TV app. To never miss out on any new videos of your favorite shows, Facebook Watch is keeping you updated with the ’Watchlist’. However, if you want to discover other videos you can also use the ‘Video search’ magnifying glass.

These are a couple of Facebook features that will probably play a big part for businesses in the following year. If you want to keep up with other companies you should definitely consider using one of these features in the future. Nonetheless, always keep in mind that the prime importance is your audience and the content you are producing. Neither A/B testing, Facebook Stories nor Facebook Watch will be successful if you don’t know your audience.