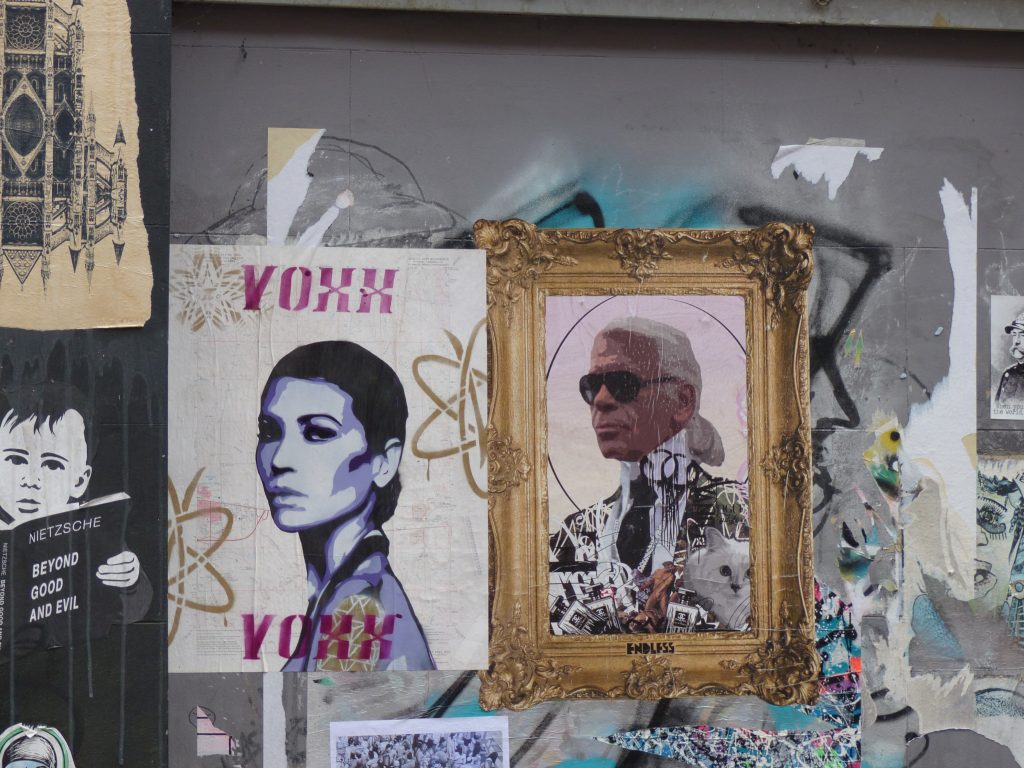 Yammer or Microsoft Teams: When to use what

I was recently involved in a discussion over coffee on when to use Yammer and when to use Microsoft Teams. Where are the tools different and how can an organization decide on when to use what? Here is my take on it.

As I wrote in my post on the introduction of Microsoft Teams, both tools have been developed at different times. Yammer was developed in the “Intranet” age and brought social networking to internal communications (as email was considered a plague to get rid of). Microsoft Teams was developed at a time when everything is about collaboration in a time of “always on, always connected, work from everywhere”. It was also developed as a reaction to the huge success of Slack.

What’s the difference between Yammer and Microsoft Teams?

In a nutshell: Microsoft Teams is the tool where you collaborate on specific projects and tasks, you get things done. It is more focused on working together intensely, compared to Yammer, where maybe a larger set of people are nvolved in discussions over a longer period (probably not on a daily base).

You can use Microsoft Teams as your hub for collaboration, where you discuss and work on specific tasks with your closest team members. I would say it is nearer the execution level and more focused on instant reactions (as it is more of a chat client). It might even replace your classic email and calendaring solution as the main application you use for your day to day. You stick to email for communicating externally, but for communicating on projects with your team you stick to Microsoft Teams. The most important files are also directly accessible from inside Microsoft Teams (OneNote or other office files).

Yammer is the social network which you browse to get a feel of what’s going on in the organization. You use Yammer to report back on the progress of projects and post updates to the company feed once a week. You also use Yammer to get feedback on projects or company initiatives from others, but you do not expect reactions the minute a conversation started. While browsing a Yammer feed you get a glimpse of what is going on in other departments, how other projects are going and what your management is up to.

Example Project: Organizing a conference with Microsoft Teams and Yammer

Your company is hosting a big conference and a team of 10 people is working full time on the project. They use Microsoft Teams to organize their daily work, discuss and chat about

The team working on the event is heavily using Microsoft Teams to communicate on a daily base, and using Yammer to keep the whole organization updated on the overall progress. The company is not bored with the nitty gritty details of the conference organization but can get status update by looking at the Yammer feed.

Your organization is just a team of 20? Then you might wanna organize everything in one tool, have an “all company” channel in Microsoft Teams and don’t use Yammer. Yammer comes with features like a follower system, profile pages and other features only useful in larger organizations.

Microsoft Teams, Yammer, Slack or Facebook Workplace – all these tools will send lots of notifications and will slow down your team instead of make them more productive. Educate your users on how to configure them properly (i.e. notifications on mobile apps) and have some basic rules in place on where to put which conversations and then these platforms can deliver what they promise. Check out my posts on the one-in, two-out rule and deep content vs. shallow content. Also, I wrote a blog comparing Slack and Yammer, it is in german and was written long before the arrival of Microsoft Teams, but besides that, it is still valid.

Do you need help to: