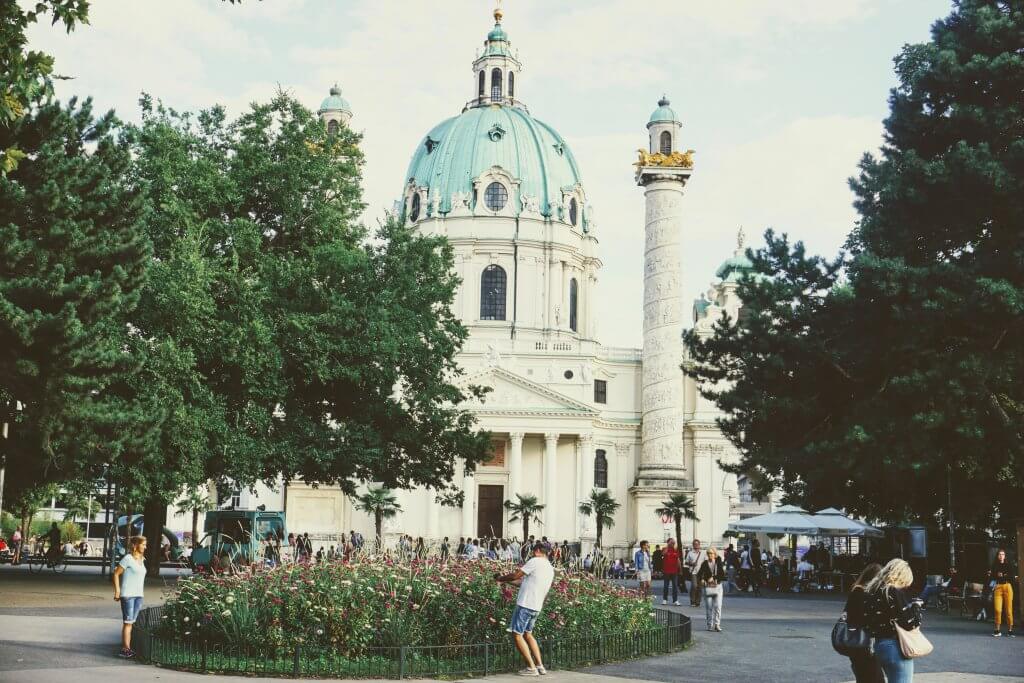 Projects That Kept Us Busy This Summer

This summer turned out to be busier than expected. This post is just a quick update on what we are working on right now and gives some ideas on what will get covered in the coming months here on our blog.

We were hired to migrate a site from WordPress to Nationbuilder. Usually we help migrate to WordPress, but in this case, it was the other way round.
Nationbuilder is a tool for running campaigns, or raise money for a movement. It is used by NGOs, political organizations, businesses, or anyone trying to mobilize for a cause.

It is not a content management system, it is a campaigning software. The goal is to get people signed up, motivated to share content, contribute money, get the word out.

If you are interested you can check out this long-read about the people behind Nationbuilder and how the tool is used (it was used by the Trump and Brexit campaign). Or head over to their website to take a look at the features.

LinkedIn in 2019. I wrote earlier this year that more and more of our clients getting serious about using LinkedIn as a content marketing platform (or hitting the reset button on prior activities for a fresh start).
We helped FRUX to set up several LinkedIn advertising campaigns for different audiences. Lead generation was the top priority (and still is).

FRUX is an Austrian startup that developed software that helps sales teams to find new B2B clients. Currently, the company is focused on german-speaking countries.

Social media consulting. The Tipping Point Talks are an event series hosted by ERSTE Foundation. We help to cover the event series on social media. That involves event coverage on Twitter, monitoring the Facebook live stream and managing the ads on Facebook/Twitter prior to the event to make the audience aware of the live stream.

The next Tipping Point Talk was announced last week. Check the announcement on Facebook or Twitter to learn more.

Content Marketing & Growth Hacking. TechTalk, a Fresh van Root client for many years, grew rapidly in the last 20 month. We support them along the way. A few of the things we can share:

WordPress & WooCommerce. Linearis, a business intelligence consulting company, hired us to relaunch their WordPress website. The WordPress based website was created using

We will write a detailed post about this website relaunch project and how it was created without writing code.

These are the big projects that kept us busy during the summer months. Some new ones are starting mid of September, and some smaller consulting projects are ongoing.

It was hard to commit to our blogging goal of publishing two posts per week during the summer, but we are getting back to it in September.