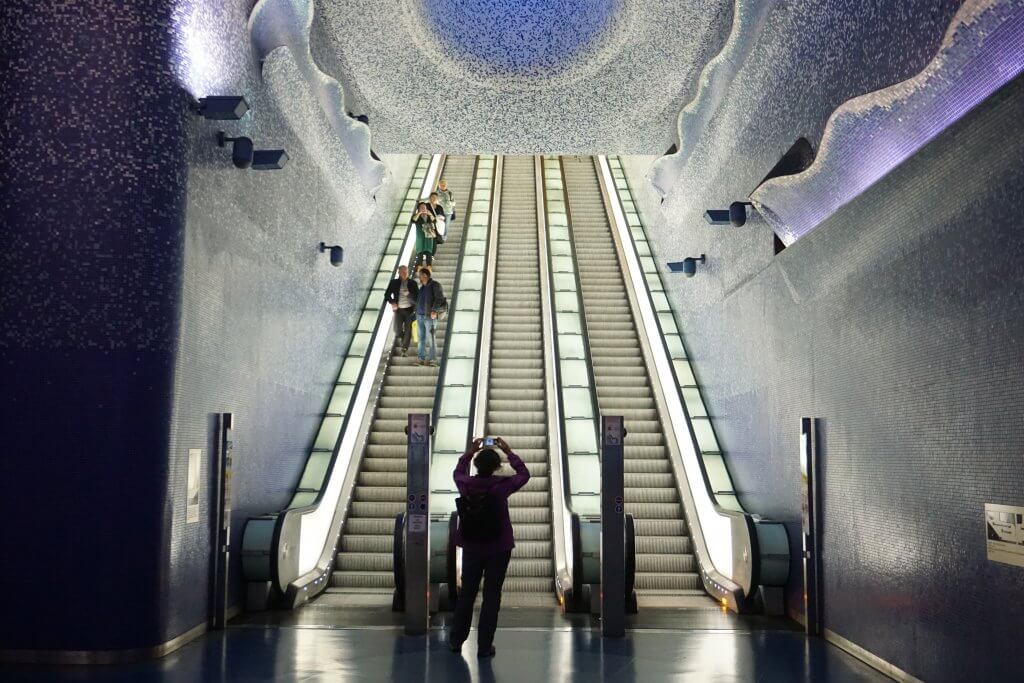 Facebook in 2019: Will We Reach the Tipping Point for Mass Exodus?

A few years back it was in fashion to announce an exit from Facebook – for a few weeks or months – and then blog about the experience. People realized that they spent way too much time scrolling through the newsfeed. I was one of them.

This is happening again, except this time people leave Facebook for a different reason: It’s the business model of selling user data to advertisers, data leaks, data breaches, and many investigations from all frontiers that annoy people so much that they finally think about leaving for good.

In my network (i.e. Facebook newsfeed :) ) I see more and more people announcing that they think about closing their Facebook account, doing it right away or planning an absence.

People are not leaving social media, they are leaving one platform – which is Facebook newsfeed mainly. Many will continue to use Instagram, Twitter or LinkedIn. But disabling or deleting your Facebook account is one big sign of saying “I am not OK with this”. Facebook is still tracking people around the web with its pixel integrated into thousands of websites, but every user closing or disabling the account means fewer eyeballs to show ads to in one of its apps.

Is there a tipping point for a mass exodus?

Until now its mostly private users who announce to close their profiles. It gets very interesting when companies announce leaving Facebook and turn this into some kind of marketing message to their clients. In this case, the makers of Basecamp decided to do so. 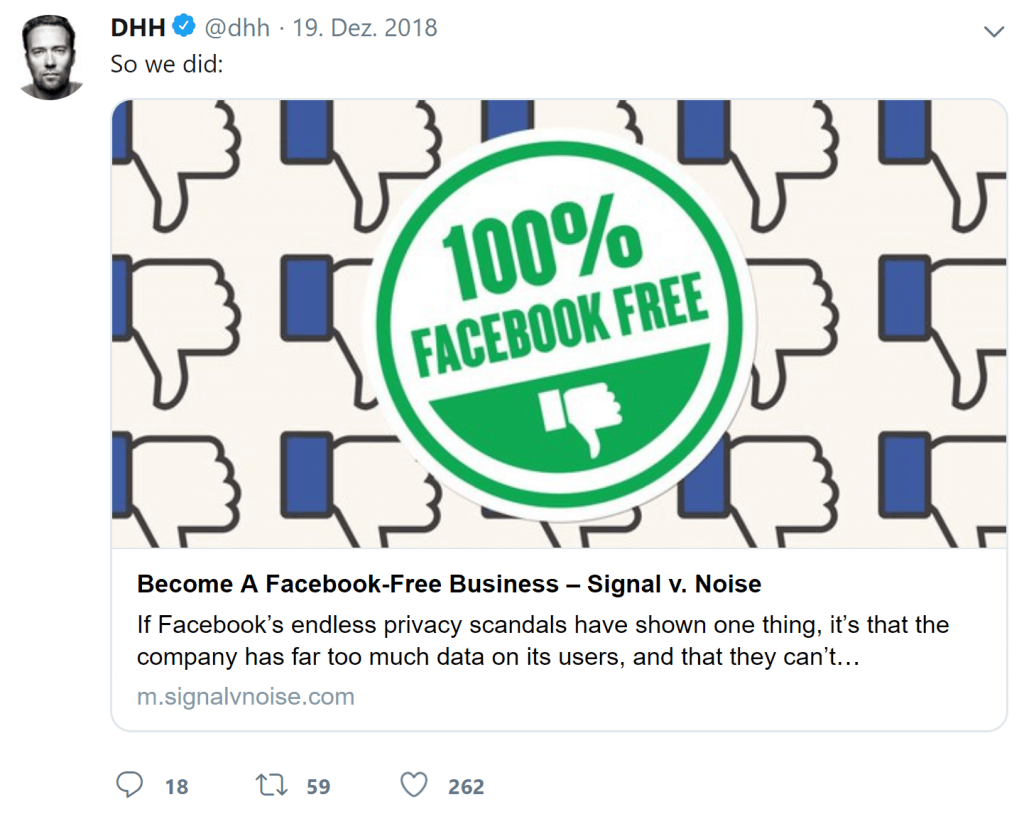 They have a large following in the startup world and new world of work community. Now imagine just a few other software companies announcing to do the same:

While the impact for a well-established software company like Basecamp leaving Facebook is minor, for a consumer brand it would mean giving up a huge sales channel.

You see where I am getting at: It would need a few hundred million Facebook users to quit to have an impact, but if large businesses decide to close their Facebook pages and stop advertising, Facebook would be in serious trouble.

Now add a serious competition for Facebook to this thought experiment, hundreds of social networks are waiting to get in the hype cycle (remember Ello?), and Facebook could turn into the next MySpace within a year.

It will be interesting to watch how Facebook will deal with its numerous problems in 2019, and if it can avoid getting nearer to that tipping point.

A Convenient Web Library for Illustrations

A Convenient Web Library for Illustrations